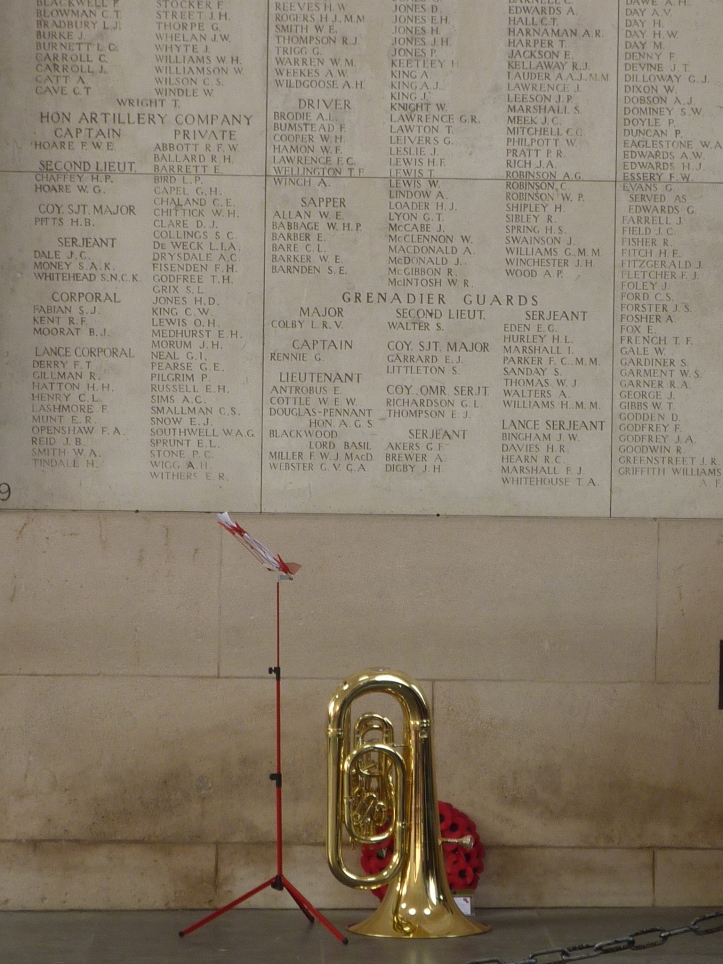 Uckfield Concert Brass was honoured to take part in the Last Post ceremony at the Menin Gate in Ypres this evening.

Several hundred people heard the band play an arrangement of the hymn The Day Thou Gavest Lord Is Ended and Edward Elgar’s Nimrod.

The Menin Gate remembers British and Commonwealth soldiers who were killed around Ypres in World War 1 and whose graves are unknown. The daily ceremony is organised by the Last Post Association. 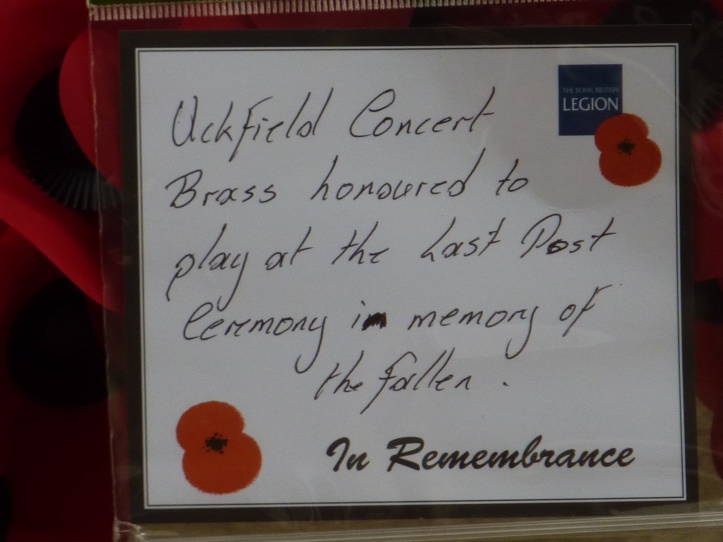 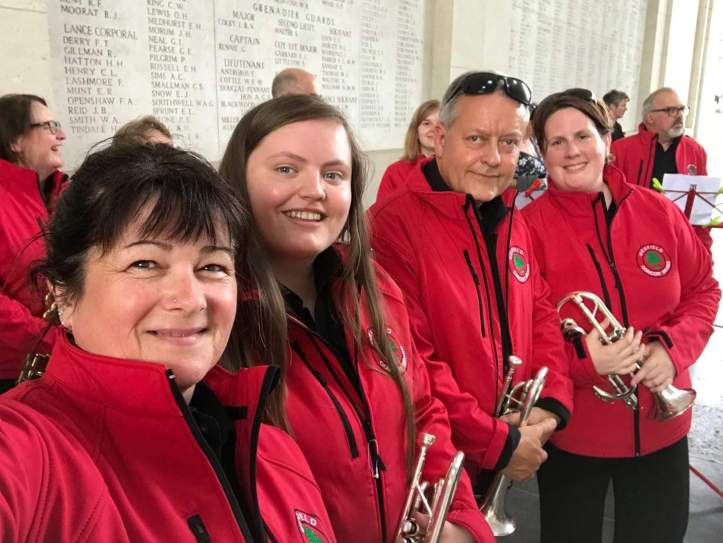 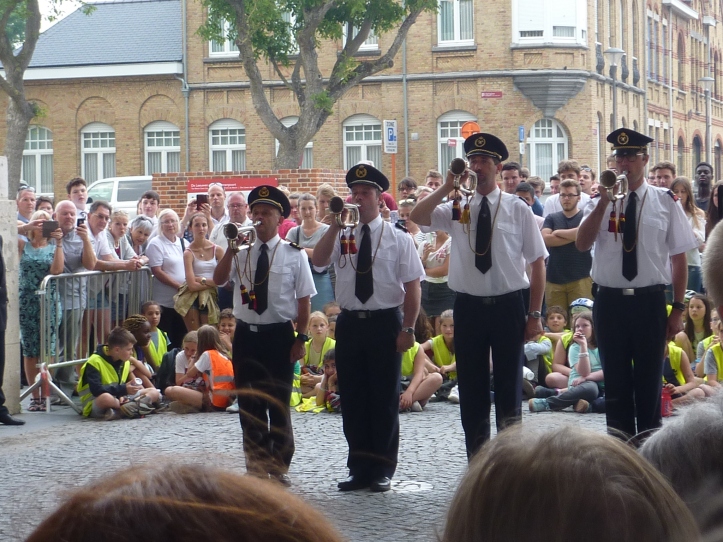 We stage great concerts across southern England. We have excellent players, top flight MD and a huge repertoire of varied music. We have lots of fun – and we rehearse at a pub!

Why not drop in to a rehearsal?